A day paddling the best yoga sup ever! The Glide Lotus.

A day paddling the amazing Lotus sup yoga board.

Today I am going to be doing some sup yoga and paddling the Glide Lotus, the best yoga sup that has been made. It also performs incredibly well as a flat water cruiser. The Lotus sup yoga board is stable, maneuverable, and forgiving. It is the perfect board for sup yoga by yourself or with a partner. This board will allow you to get more out of your sup yoga sessions. 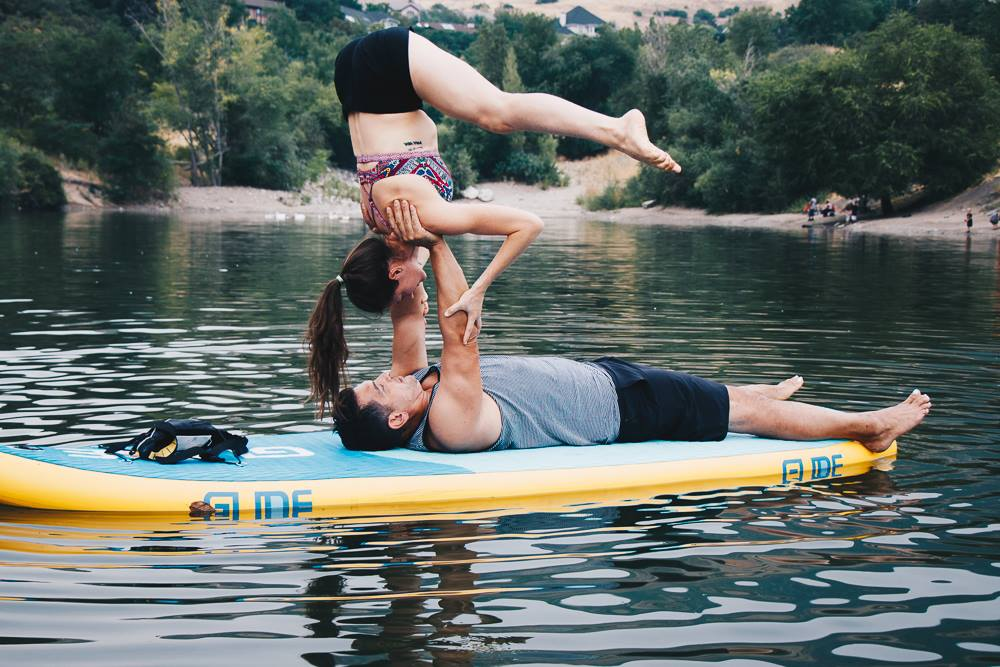 And makes a great board to explore with a furry friend. It will be able to accommodate you and your gear no matter what you choose to do. We hope you have had the pleasure of paddling one of these ultra-durable paddle boards so you can see what a true yoga board can do.

I am going to be joining a morning yoga session at Jordanelle Reservoir, and then the day is open for paddle boarding. I am not sure if I will stay at Jordanelle or find a better location. Maybe Echo, or Smith and Morehouse. Possibly a lake in the Uintas, will have to see. 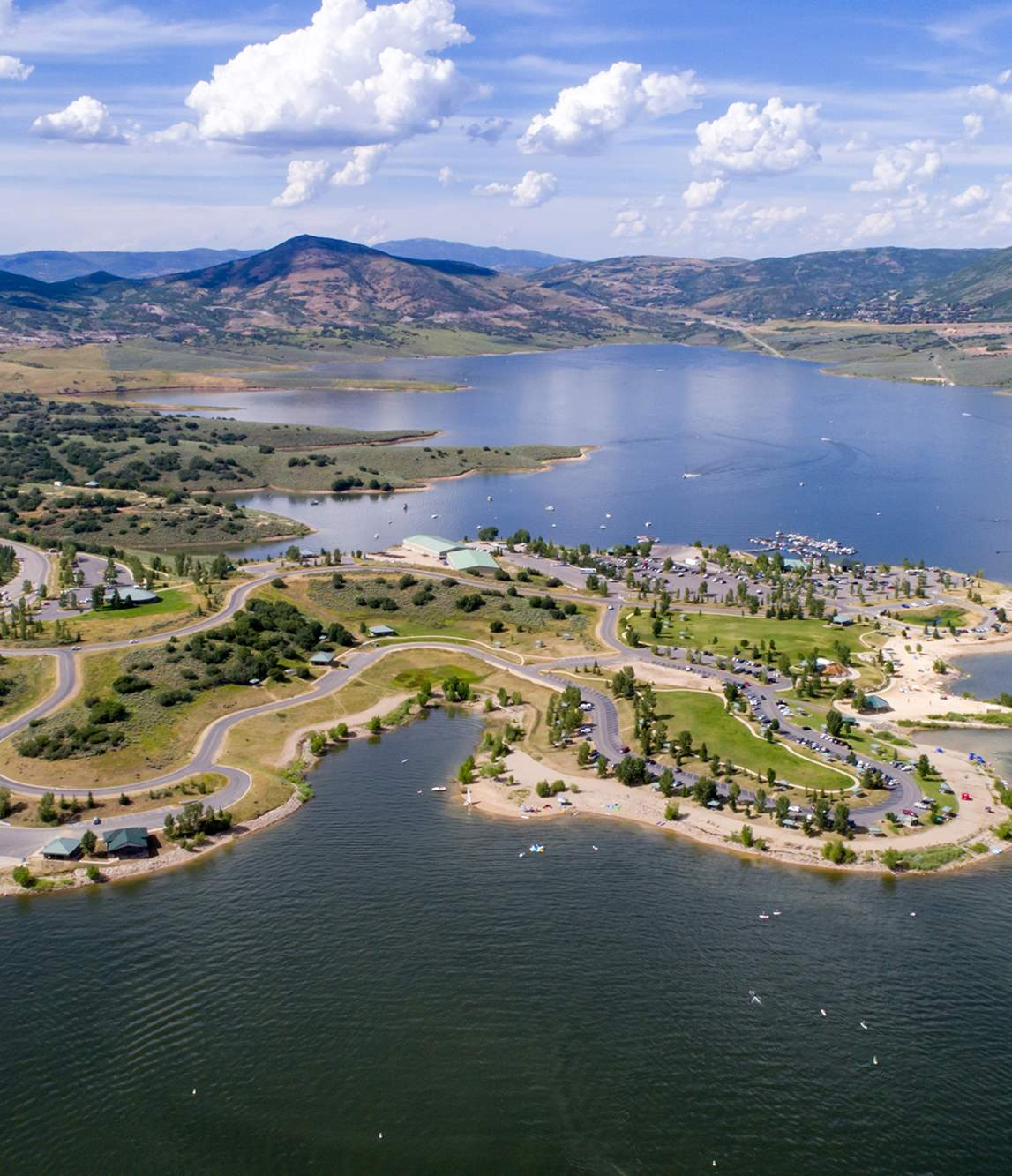 The class gathered at the swim beach and paddled out to the first set of buoys, while thunder clouds brooded in the background, the remnants of last night’s monsoon storms trying to linger just a little longer before fading away. It did make for a great backdrop for a spectacular yoga session. As the yoga session progressed I watched those around us and realized that the Lotus gives a huge advantage to being able to get the most out of the sup yoga lesson. Those on other boards had a harder time maintaining yoga poses or staying on the board. Some boards lacked a full deck pad and became slippery or elicited complaints about it not being as comfortable as those with plush deck pads. While others drifted away from the group and had to paddle back often, lacking an anchor point to keep them together.

After the session was over, the class decided to paddle for a bit as a group, we headed toward the main play area where the rental company likes to operate. It is here that I bid the group goodbye and cut across the reservoir. I decided to stay for a quick paddle before the water became overrun with people and motor craft.

Groups of boats were already out on the water throwing up wakes, while people on rented jet skis screamed past ignoring all regulations, one of the reasons I imagine the rangers like this lake so much. Good source of income from the citations. 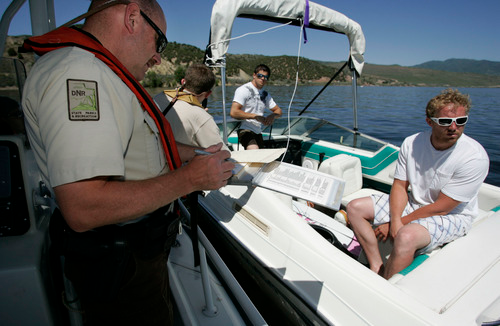 I paddled in the center of the reservoir for a while, preferring the open water and the wakes of passing boats. Eventually, I wanted off this reservoir and to one of the lakes, I prefer. 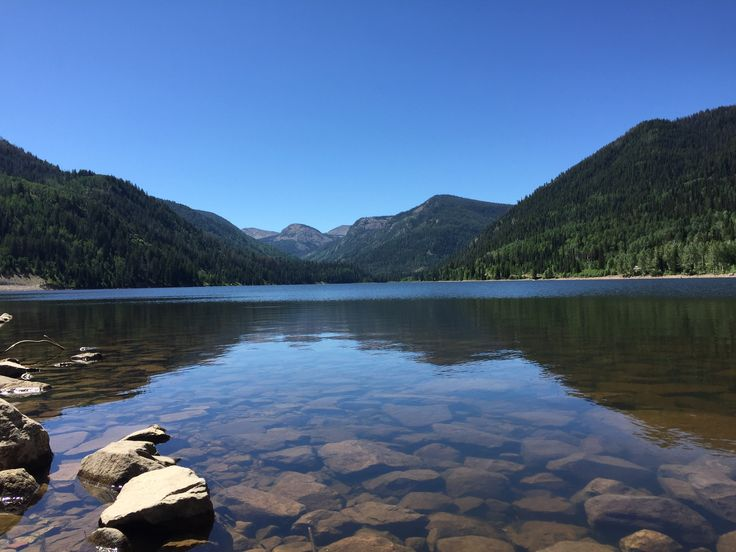 I decided to head to Smith and Moorehouse, the plan is to drive past the reservoir and find a place to park near the river and paddle around that area. A couple of bear cubs had been spotted over the last week or so and I am hoping to catch them playing near where the river flows into the reservoir.

The Lotus is the perfect board for this, with its stability and ability to get up to a good speed with maneuverability it will be the perfect platform to relax and do some wildlife watching. On the drive to the reservoir herds of deer grazing in the fields and clearings.

Although no sign of the cubs, as I wound up the dirt road. At the parking site, a few other cars were lined up, lowering the chances I had of spotting them. On the shore and wading out in the shallow water were fishermen, while paddle boarders and kayaks paddled further out. I launched the Lotus and began to paddle across the reservoir away from the road.

This yoga sup was performing like a dream, while it is a dedicated yoga sup it is also so much more than that. I paddled to the other group of paddle boarders and asked them if they had seen the cubs or anything else exciting. They had not, other than an eagle that had been circling the area.

It was time to get some laps in of the reservoir, as I paddled away from the river down the center of the reservoir I kept an eye out for a secluded beach to land at and swim for a bit in the refreshing waters of Smith and Morehouse. The weather report had the water temperature at 68 degrees, although it felt colder than that with the recent storms upswelling the colder water from the bottom of the reservoir. I found a beach that was mostly deserted.

A kayaker was pulled up on shore struggling with the kayak seat, apparently part of the support had broken and paddling was now awkward for the kayaker. They were going to paddle back to the launch and call it a day. Hopefully, they will be able to repair the kayak seat easily once they have tools. Or buy a paddle board. 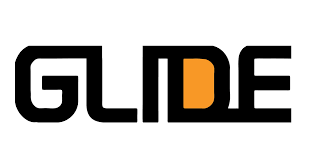 No matter what you paddle, from kayaks, canoes, or other paddle boards I hope you are having an amazing day. And that the upcoming weekend is full of adventure. Let us know where you paddled today and over the weekend at #glidesup